If you want to document your assemblies that more accurately reflect their final physical appearance, such as showing machined cuts on a painted weldment, this quick tip is for you.

First, assign a material to the part as normal, for example we’ll assign mild steel to the part. 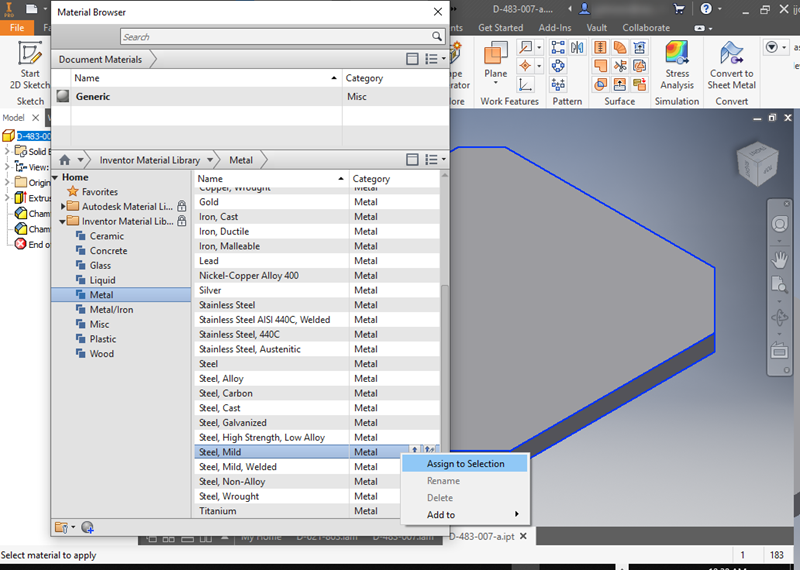 Next, we’ll override the appearance to show the entire part as a machined surface.  In this case, we’ll use the “Machined 02” appearance.  This appearance applies to the entire body of the part, not just external faces.  Meaning that any features added to the part will take on this appearance. This next part is where we’ll assign the “painted” color.  We’ll use the appearance adjuster tool to again apply overrides, however, only to the part’s faces, not the entire body.  By applying the “paint” to just the faces, we get the look of machined cuts when we extrude cut through those faces.

First, start the adjust tool.  Select the color to apply from the appearance drop down; in this example, we’ll use orange.  You’ll notice that the mouse pointer changed from an eyedropper to a paint can.  We can now select the faces on which to apply the color.  Hold the control key to select all of the faces.

When adding the extrude cuts or hole features in the “Machining” environment of the weldment assembly, they cuts look more like their physical counter parts. 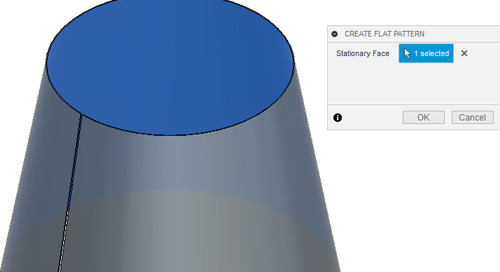 Autodesk Fusion 360 does not have a specific command that will allow the creation of conical sheet metal co... 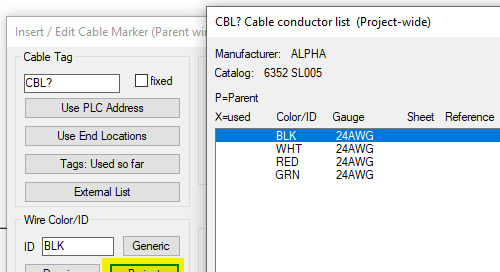 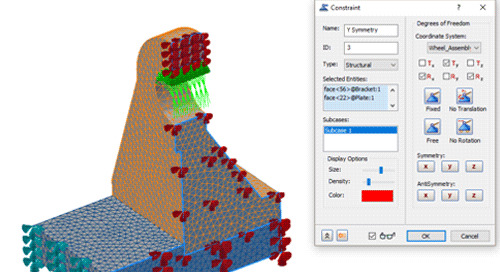 Performing finite element analysis (FEA) on large models can be time consuming and frustrating due to the high number of elements and computer memory required. In general, any model that has more... 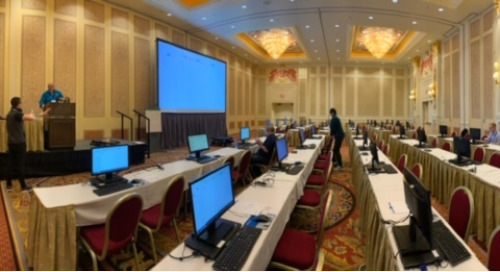 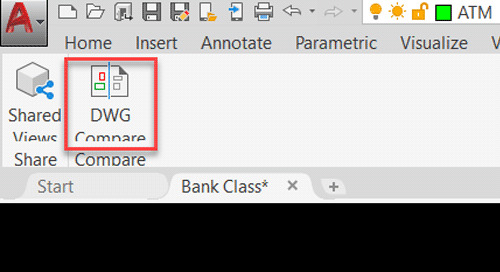 AutoCAD introduced the DWG Compare command in version 2019 and at first glance, the command appears to have only gone through a “cosmetic” change in the AutoCAD 2020 release. In AutoCAD 2019 the... 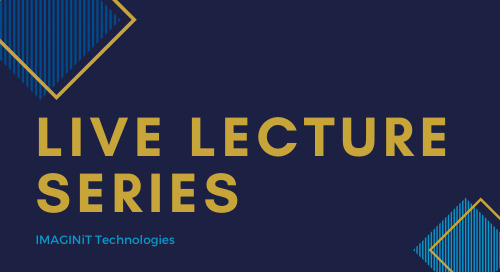 Each month, enhance your knowledge and use of Autodesk products with our complimentary "live lecture" style learning that emphasizes real-world topics and experiences not found in standard... 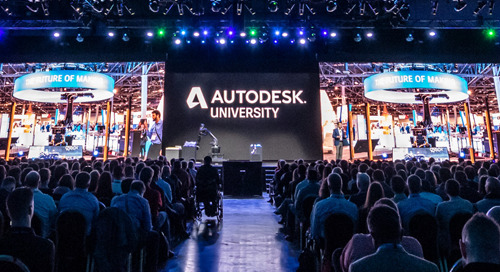 6 of our Autodesk-certified manufacturing industry instructors will share their expertise with the Autodesk products at Autodesk University! They are excited and prepared to share their product... 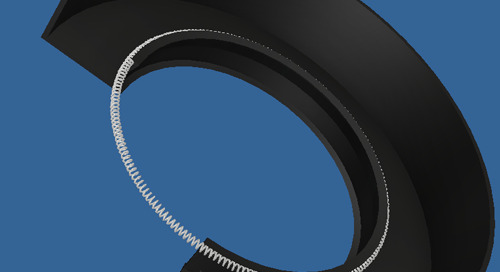 While reading the forums at GrabCAD over lunch, I happened upon a question on how to model this type of spring. There is a method where points are created around a revolved surface torus. Planes... 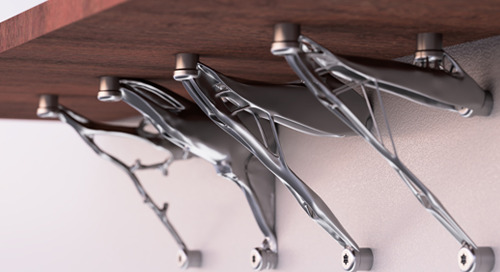 Learn about the 4 main elements of Generative Design with Fusion 360 and view an example of a common design process used to develop and evaluate a design chosen to be run through a Generative... 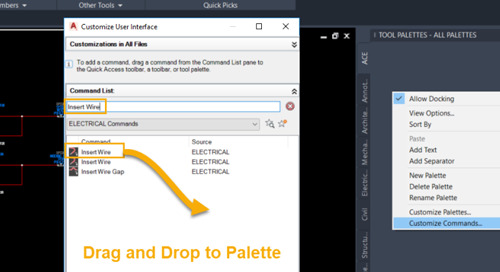 Typically, the first question I ask at the beginning of each AutoCAD Electrical (ACE) class is "Who knows AutoCAD?" and most hands typically shoot up. Then the next statement is something like... 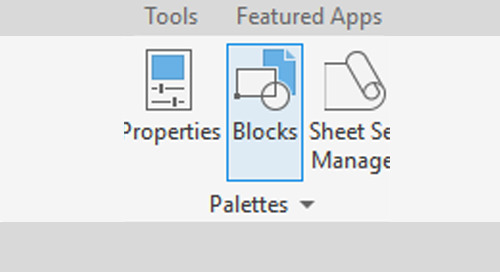 Read
The Top 5 Pitfalls and Possibilities for Autodesk Vault

Here at IMAGINiT Technologies, we work with many organizations that use Autodesk Vault. The solution is a powerful tool, but some teams either don't take advantage of its full potential or they...

Read
Expanding Collaboration to External Partners: Using Vault to Share Data with the Outside World

Leading companies differentiate themselves through quality products. Incorporating quality throughout the product lifecycle, however, can be easier said than done. In our experience with... 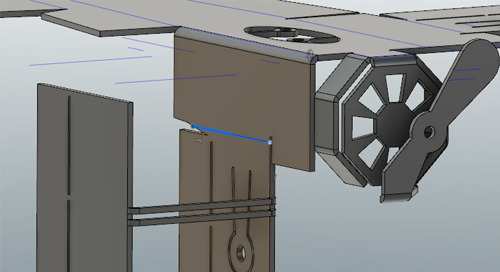 Often times I run across a client that wants to convert their 2d sheet metal flat patterns into 3d models. These flat patterns are trusted and has been successfully manufactured year after year.... 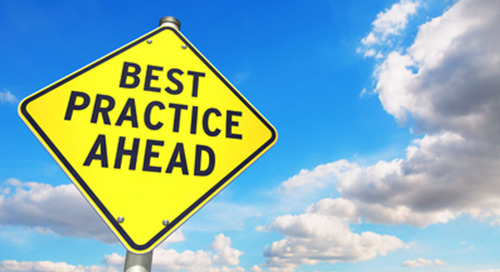 The scope of your project has changed. Or perhaps new regulatory requirements have emerged. Or maybe a team has made an error that must be remedied. How does your organization manage these types...

Autodesk Fusion 360 does not have a specific command that will allow the creation of conical sheet metal components, but with a little creativity, the process is easy! The first step is to create... 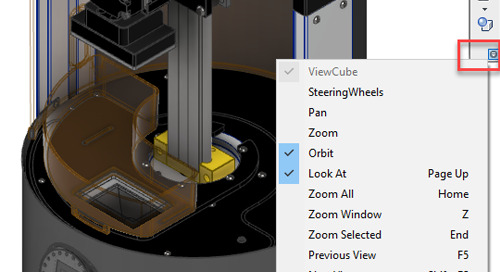 Keep Your Eyes on the Road! Customizing View Controls in Inventor

I find myself saying this a lot right now. Probably because my oldest son just got his temps. But it also pertains to Inventor as well. Often when engineers are forced to make the pretty pictures... 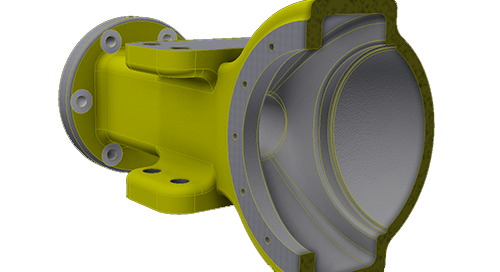 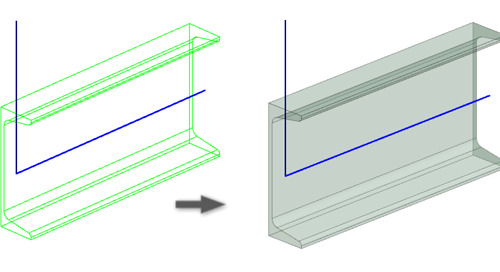 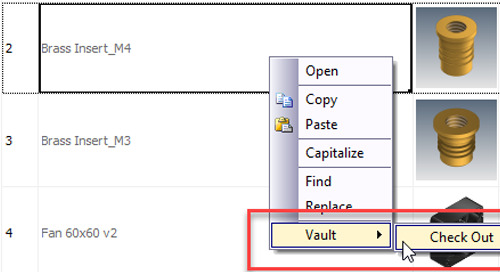 Inventor Bill of Material Enhancement: Check Out From Vault

It never fails...all the work I want to do to my files in the Bill of Material Editor...put on hold because I forgot to check out the files from Vault before I tried to modify them. Wait...not...