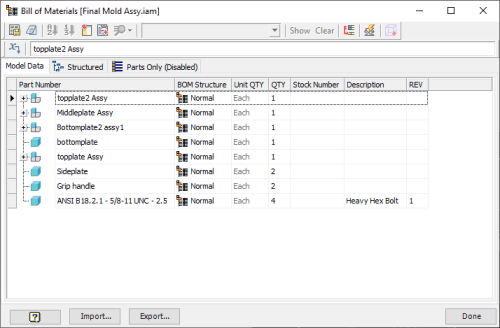 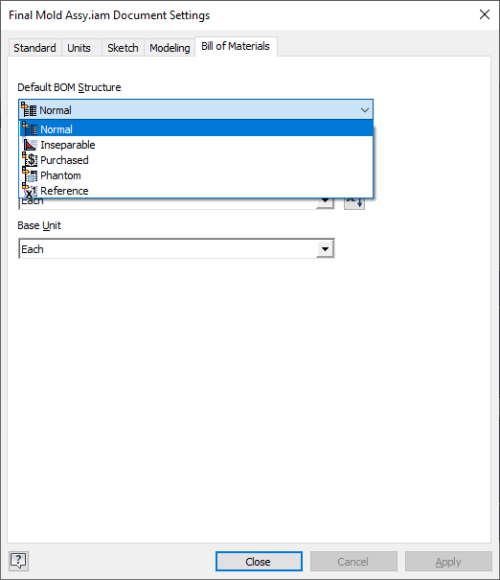 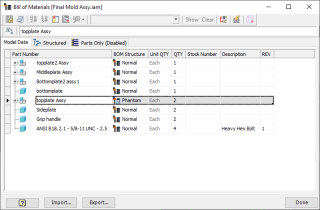 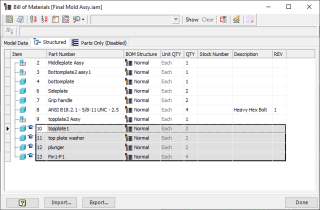 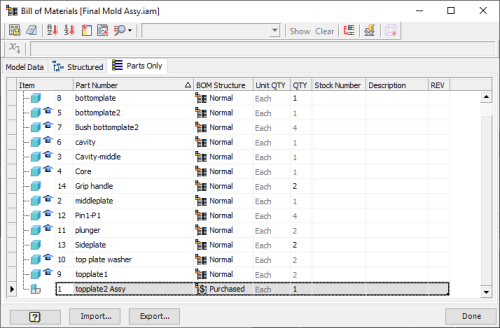 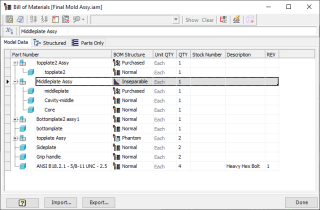 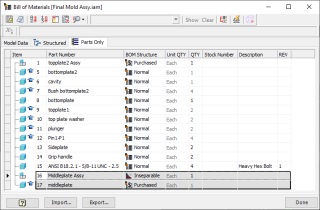 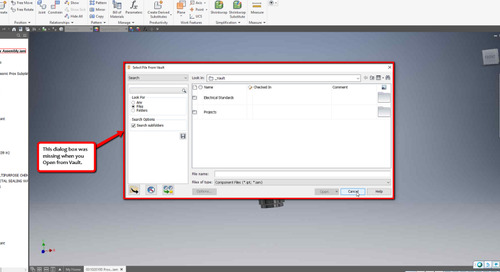 No Vault check out dialog box in Inventor

When you press Alt+Spacebar then M, to move (with the keyboard arrows), the missing dialog box can be moved... 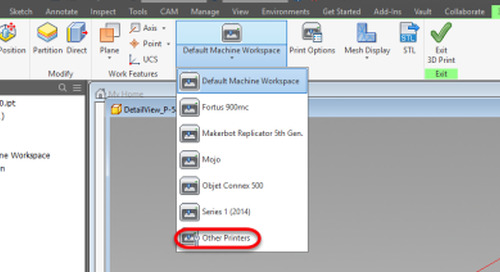 Add a 3D printer to your list of printers in Inventor 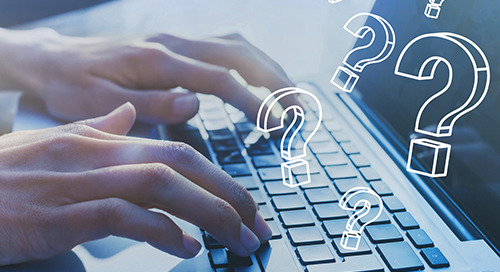 In Inventor, when you open certain assemblies, all but a few of the Ribbon Tabs are missing from the Ribbon. 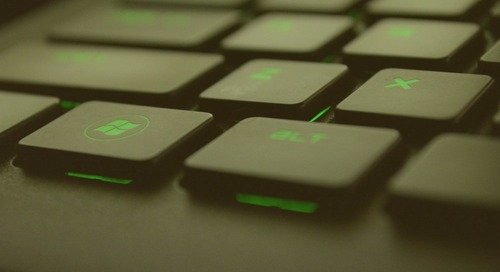 Modify a Network deployment to use as a Named Users deployment

Modify an Autodesk Network deployment to use with Named Users. 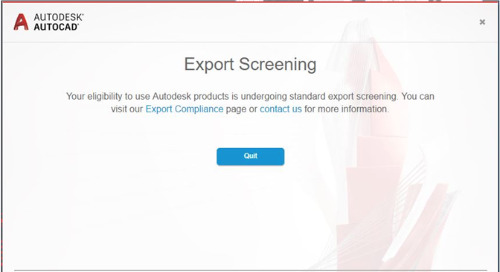 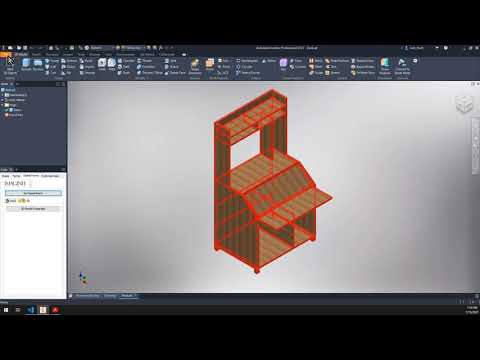 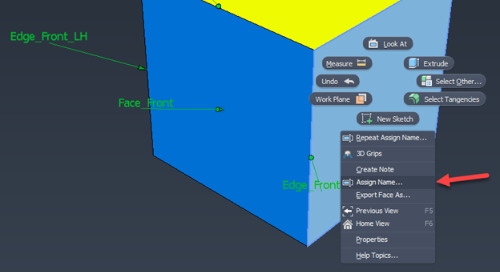 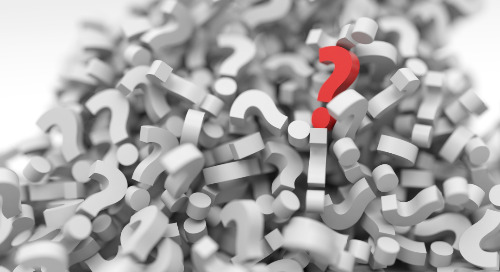 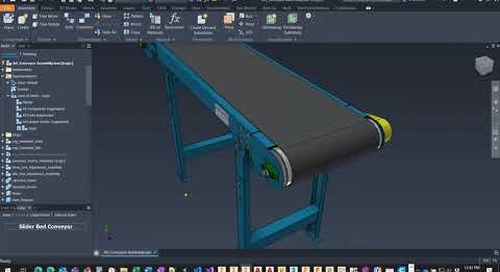 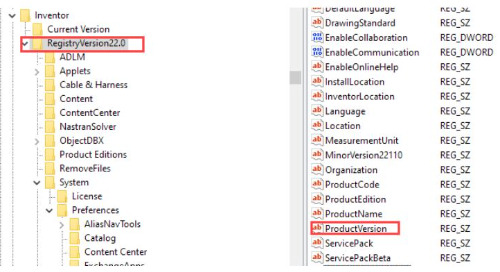 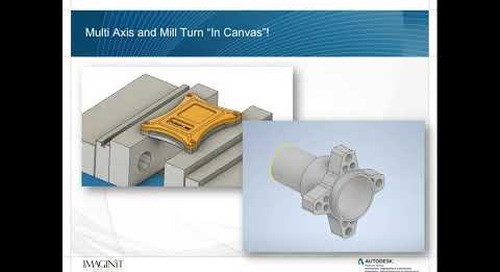 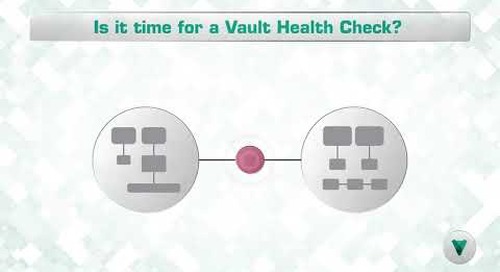 2:35
Is Your Inventor or Vault Software in Need of a Health Check? 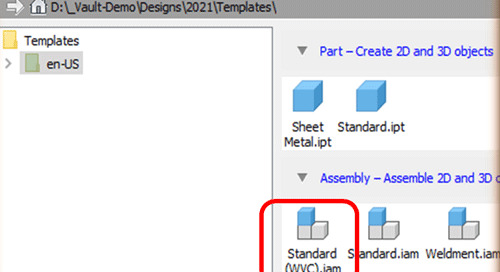 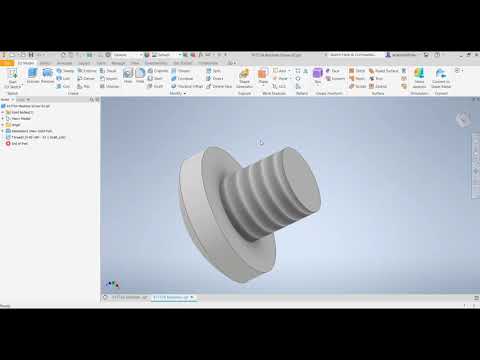 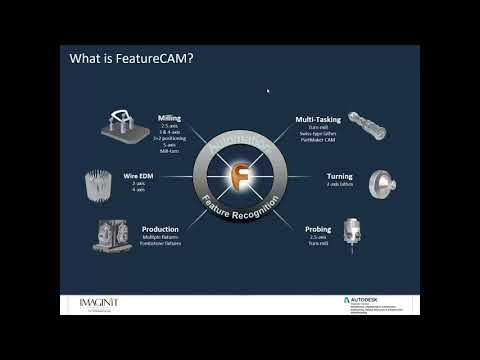 49:06
Simulating Your Parts and Manufacturing Processes 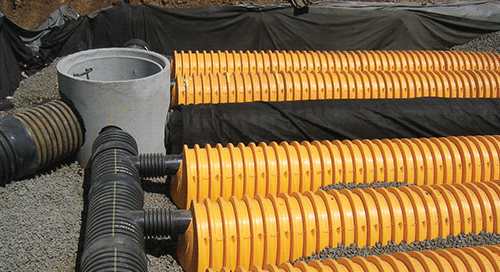 ADS Automates Design Processes with System Built in the Cloud

Due to an increase in market demand, ADS reviewed their current processes to identify ways to improve turnaround times to customers. 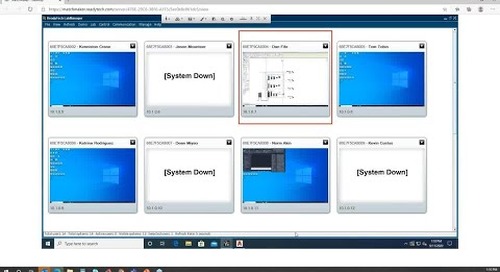 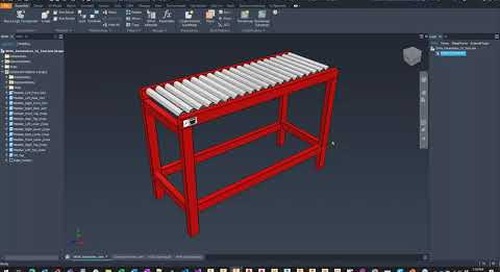 Learn five out-of-the-box snippets for iLogic that you may not be using but, if implemented, could improve your Inventor workflows. 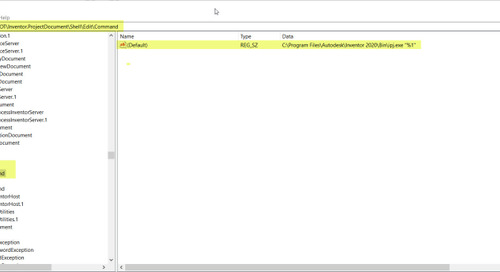 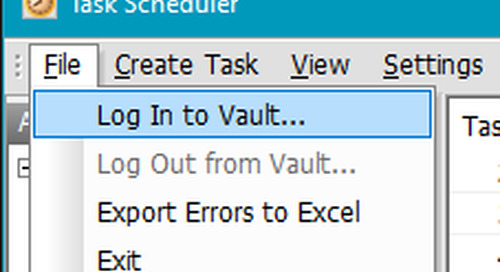 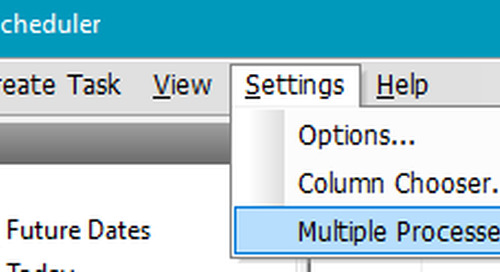 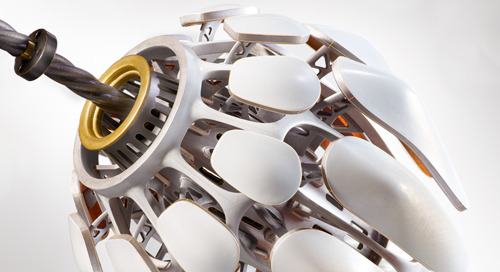 Inventor 2021 Slow Performance When Editing Parameters and Formulas. This behavior appears to be caused by update 2021.0.1.